Videogames have grown to resemble competition-based, interactive movies, and the COVID-19 pandemic has propelled the industry to make more money than movies and sports combined.

Global videogame revenue is expected to surge 20% to $179.7 billion in 2020, according to IDC data, making the videogame industry a bigger moneymaker than the global movie and sports industries combined. The global film industry reached $100 billion in revenue for the first time in 2019, according to the Motion Picture Association, while PwC estimated global sports would bring in more than $75 billion in 2020.

Both of those industries suffered from the effects of the COVID-19 pandemic in 2020, however, while the videogame industry is expected to show double-digit growth this year following high-single-digit growth in the previous two years. Experts forecast that strong growth will continue in 2021, following the recent introduction of next-generation gaming consoles from Sony Corp.
6758,

and new games to get the most out of those upgrades, even as COVID-19 vaccines are rolled out.

“I do think there will be a deceleration as soon as effective, cheap, globally available vaccines get out there over the course of 2021, but I’m quite sure at the end of 2021 there will still be billions of potential people that will need vaccines,” Lewis Ward, gaming research director at IDC, told MarketWatch in an interview. “So, my deceleration happens in 2022.”

The videogame industry has boomed in recent years because of the variety of ways to play games. Gone are the days when all one had to track were console sales and games sold for their respective consoles and PCs. With the rise of digital-copy game sales, mobile games, in-app purchase freemium games, cross-platform games that aren’t limited to a specific console, streaming game services like Microsoft’s Game Pass, games-as-a-subscription models, and online distribution services like Steam, along with varying levels of transparency, anyone wanting to make apples-to-apples comparisons encounters an unwieldy fruit basket.

While console sales will get a boost from new versions, that’s not the biggest chunk of the industry, nor the fastest-growing. The biggest gain is expected to come from mobile gaming, with China playing a big role in smartphone and tablet gaming revenue, Ward said. Excluding in-game ad revenue, world-wide mobile gaming revenues are expected to surge 24% from a year ago, to $87.7 billion.

A big reason why mobile game revenue is expected to widen its already large lead over console- and PC-based games in 2020 is a matter of economics. Mobile phones, which serve as the primary online connection for billions of people world-wide, can be cheap — or free with a usage plan — unlike dedicated gaming consoles such as Sony’s PlayStation 5, Microsoft’s new Xbox line and Nintendo Co.’s
7974,

Switch, which can run from $300 to $500 before supply-constrained markups. In the middle lies PC gamers, since their play requires a multifunction device that’s more common than consoles but less common than smartphones, IDC’s Ward said.

Read: Videogames are about to get more expensive for the first time in 15 years

China’s recently lifted ban on gaming consoles also contributes to the dominance of mobile games. China only makes up about 1% of the console market, Ward noted, while it’s the largest contributor to mobile growth in the Asia/Pacific region, where that segment’s revenues are forecast to rise nearly 25% from a year ago, to $56.6 billion.

GOOGL,
,
which dominate how games get on iPhones and Android-based smartphones, respectively, as they take a significant cut of game revenue that passes through their app stores. That practice received a huge amount of attention beginning in August when Epic Games, which publishes the popular battle game “Fortnite,” got banned from Apple’s and Google’s storefronts when it sought to work around those fees.

Game console revenue, which includes the hardware and all game software and services, is expected to rise 20% world-wide compared with 2019, to $52.5 billion, according to Ward. Looking at digital PC and Mac sales, global revenue is expected to rise 11% from a year ago, to $39.5 billion. Unlike console gaming revenue, IDC’s mobile and PC game sales don’t take hardware sales into account.

PC-gaming revenue would have been larger if not for widespread iCafe closures in China due to the COVID-19 pandemic, Ward said. ICafes are a popular option in China for PC gamers who can rent top-of-the-line machines they could not otherwise afford, and socialize with friends in person.

The benefit from new console releases is mostly felt in the U.S. For the first 11 months of 2020, total U.S. videogame spending rose 22% to $44.5 billion from a year ago, according to data from The NPD Group. While hardware sales rose 34% to nearly $4 billion, software sales rose 21% to $38.4 billion, and accessory sales — gaming keyboards, controllers, mice and the like — gained 22% to come in at $2.1 billion.

Those gains were more pronounced in November, when Sony’s PlayStation 5 and Microsoft’s new Xbox line were released along with some long-awaited game titles. November hardware sales soared 58% from a year ago, to $1.4 billion, while software sales rose 32% to $5.2 billion and accessory sales ticked up 8% to $314 million, according to NPD.

All three of the largest publicly traded U.S. videogame publishers have outperformed the S&P 500 index
SPX,

In a survey released this past summer, NPD videogame analyst Mat Piscatella said that 79% of respondents said they had played videogames over the past six months, or since COVID-19 was declared a pandemic in March, with an average of 14 hours of play a week, compared with an average of 12 hours a week from a year ago.

Piscatella said with all the options out there, Activision Blizzard’s “Call of Duty” franchise “is the best example of an omni-approach.”

“They’re the ones who are kind of leading the way on appealing to a bunch of different ways of engagement,” Piscatella said.

Not only does “Call of Duty” go the traditional route of console and PC sales with its “Black Ops — Cold War” and “Modern Warfare” titles, but the franchise has a free-to-play “Warzone” battle royale option similar to “Fortnite,” with all of those options available on a mobile platform.

See also: Will videogames be the Achilles heel for Apple, Google in antitrust investigations?

to a buy from neutral rating.

“In the context of more limited 2021 organic growth, we believe stock performance next year will be driven by execution across core franchises and investor enthusiasm for the new game pipeline — factors that we believe favor Activision and Zynga.”

How to make a throwaway email account to avoid spam 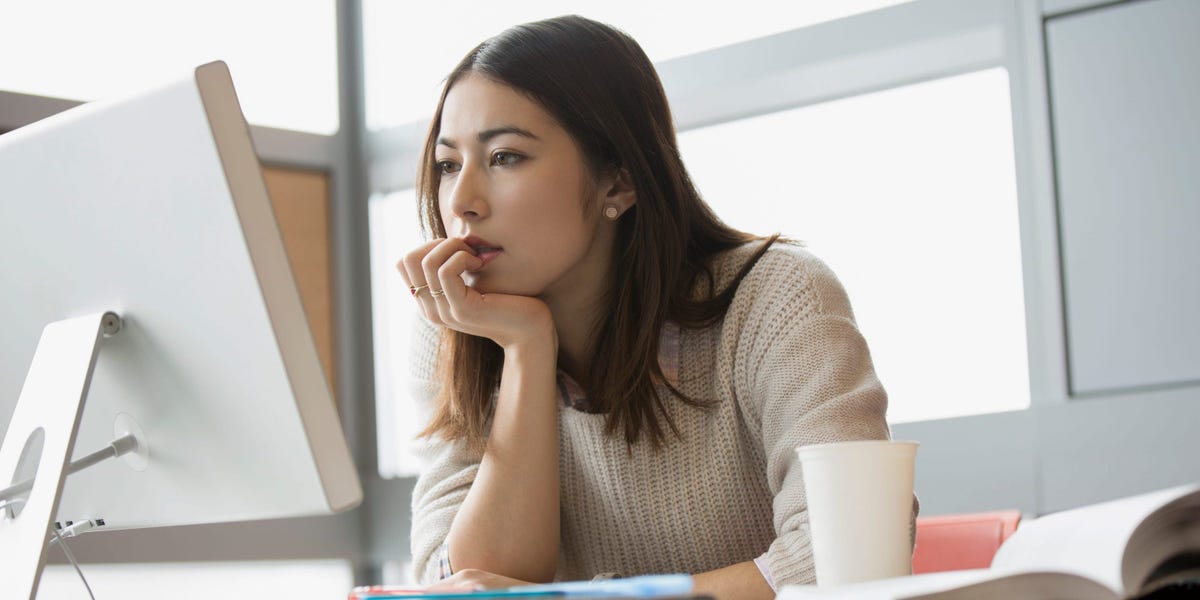