Sydney (AFP) – Elaborate “virtual kidnappings” are being used to extort money from the friends and relatives of Chinese students Down Under, Australian police warned Monday, after a spate of transnational scams were reported.

Police said that conmen claiming to be Chinese authorities had netted millions of US dollars in ransoms by scaring students into faking their own kidnappings.

The scammers — often calling in Mandarin and claiming to be from the Chinese embassy, police or consulate — initially say the victim is accused of a crime in China or tell them their identity has been stolen before threatening them with deportation or arrest unless a fee is paid, police said.

The fraudsters then continue to threaten the victim, often over encrypted message services, until they transfer large sums into offshore bank accounts.

In some cases, victims were told to cease contact with friends and relatives, then make videos of themselves tied up and blindfolded with the conmen using the footage to demand ransoms.

Police said at least eight cases have led to more than Aus$3 million (US$2.1 million) in ransom payments this year in Australia.

Other incidents have been detected elsewhere around the world, and Australian police said the scams had been “developed considerably over the last decade by transnational organised crime syndicates”.

Victims are “traumatised by what has occurred, believing they have placed themselves, and their loved ones, in real danger”, New South Wales Police assistant commissioner Peter Thurtell said.

Chinese officials said no authority would contact students on their mobile to demand money.

The warning comes as the university sector attempts to lure back lucrative international students online and prepare for any possible relaxation of virus travel restrictions.

The closure of its borders to travellers due to the coronavirus pandemic has crippled the sector and heightened tensions with Beijing has further threatened the flow of students to the country.

Last month China’s ministry of education warned students about “multiple discriminatory incidents against Asians in Australia” during the pandemic and discouraged students from returning to the country when the borders reopened.

COVID-stricken USA is desperate for a strong leader. Instead we have Trump.

Mon Jul 27 , 2020
People are out of work, hungry, suffering and dying. The United States has more than 4.2 million confirmed cases of COVID-19 and nearly 147,000 people have been killed. The situation is dire and is getting worse, but it didn’t have to be this way. The truth is, one man is responsible — President Donald […] 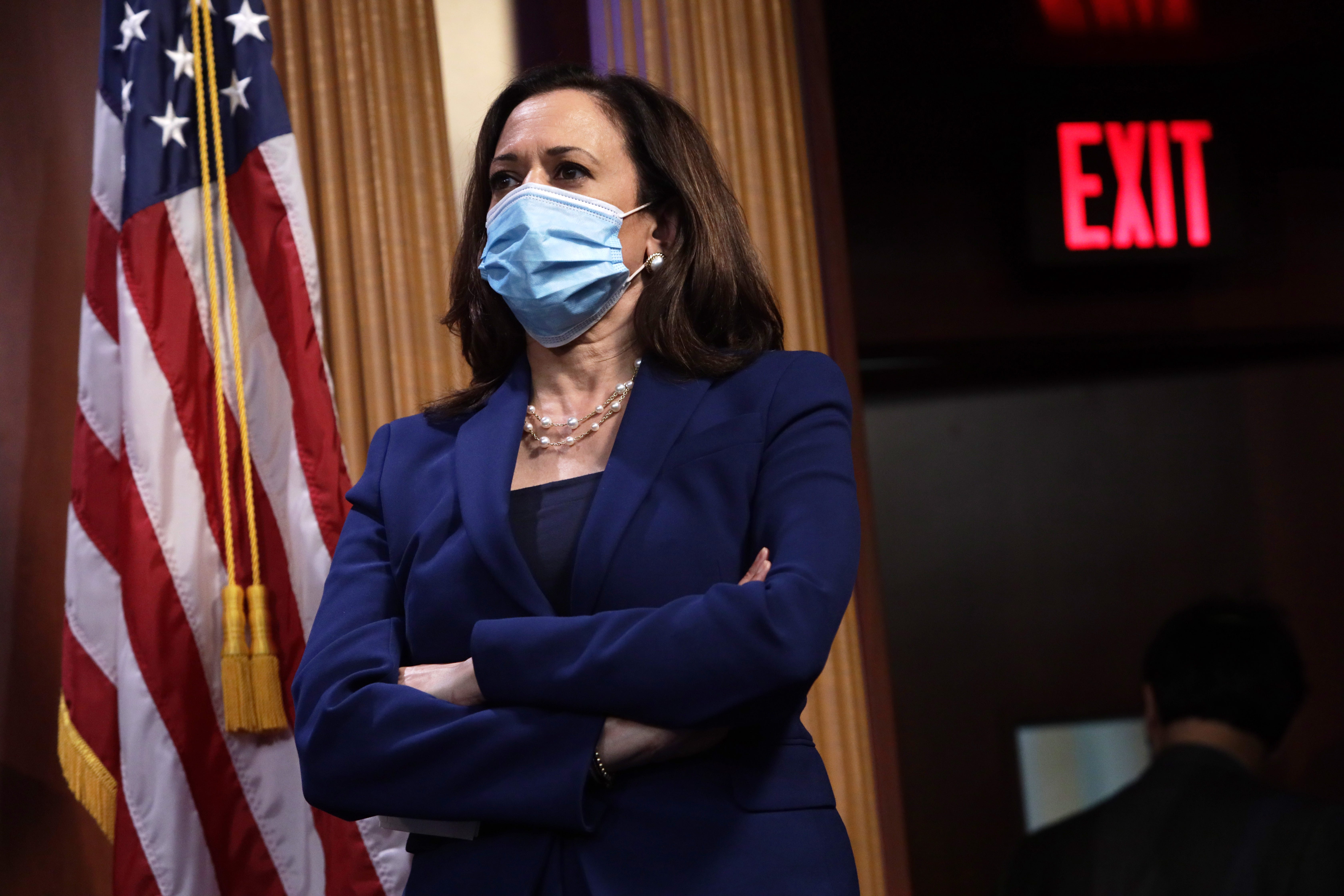