Like the bacteria, the researchers use vitamin B12, eliminating harsh chemicals typically needed to make precursor molecules essential to the manufacture of drugs and agrochemicals.

The open-access work by Julian West, an assistant professor of chemistry, and his colleagues appears in the Royal Society of Chemistry journal Chemical Science.

“Arguably, these olefins, or alkenes, are the most useful functional groups in a molecule,” said West, an assistant professor of chemistry recently named one of Forbes Magazine’s 30 Under 30 rising stars in science. “A functional group is like a foothold in climbing: It lets you get to where you want to go, what you want to make.

“We’ve had methods to make olefins for a long time, but a lot of these classic methods — late 19th or early 20th century — use incredibly strong bases, things that would burn you and would definitely burn your molecule if it had anything sensitive on it,” he said. “The other issue is that such harsh conditions might be able to make this olefin, but you might make it in the wrong place.”

A mild process that allows chemists to select the olefin’s functional form has been a goal for decades. The Rice process took its inspiration from labs that discovered metal catalysts to improve the process and others that studied thermus thermophilus, light-sensitive bacteria that thrive near underwater thermal vents.

“They have a lot of unusual enzymes,” West said. “One of them is called carH, a photoreceptor like a bacterial retina that developed on a parallel evolutionary path to what led to our eyes.”

CarH incorporates vitamin B12 and cobalt that reacts with light and prompts the formation of an alkene, which in turn alerts the organism to light’s presence. “Instead of needing heat and strong bases, it only needs light energy,” he said.

West said the alkene “is just a byproduct for the bacteria. It doesn’t really care. But we thought we could take this cue from nature.”

The Rice team used B12 and the cobalt it contains with sodium bicarbonate (aka baking soda) as a mild base to make the olefins under blue light at room temperature.

A surprise aspect of the research was the appearance of remote elimination, by which they were able to position hydrogen atoms to facilitate further reactions. That could lead to two-step processes for specific products.

“Basically, we found we could make olefins and not just isolate them,” West said. “In the same flask at the same time, we can have a second reaction and turn them into something else. This could be a plug-and-play method where we can start to sub in different molecules.”

He said the team is working on variations that can be scaled up for industrial production of polypropylene and other plastics based on olefins. “B12 is a little too complicated for commodity-scale synthesis,” West said. “But it’s great for fine chemicals, and we can buy it from any number of suppliers.”

Read the paper at https://pubs.rsc.org/en/content/articlelanding/2021/sc/d0sc05925k#!divAbstract

This news release can be found online at https://news.rice.edu/2020/12/08/vitamin-boosts-essential-synthetic-chemistry/

Organisms that thrive near hot ocean vents inspired a technique by Rice University scientists who use light to trigger a B12 vitamin found in thermus thermophilus to catalyze valuable chemicals known as olefins or alkanes. (Credit: Wikipedia)

Located on a 300-acre forested campus in Houston, Rice University is consistently ranked among the nation’s top 20 universities by U.S. News & World Report. Rice has highly respected schools of Architecture, Business, Continuing Studies, Engineering, Humanities, Music, Natural Sciences and Social Sciences and is home to the Baker Institute for Public Policy. With 3,978 undergraduates and 3,192 graduate students, Rice’s undergraduate student-to-faculty ratio is just under 6-to-1. Its residential college system builds close-knit communities and lifelong friendships, just one reason why Rice is ranked No. 1 for lots of race/class interaction and No. 1 for quality of life by the Princeton Review. Rice is also rated as a best value among private universities by Kiplinger’s Personal Finance.

Disclaimer: AAAS and EurekAlert! are not responsible for the accuracy of news releases posted to EurekAlert! by contributing institutions or for the use of any information through the EurekAlert system. 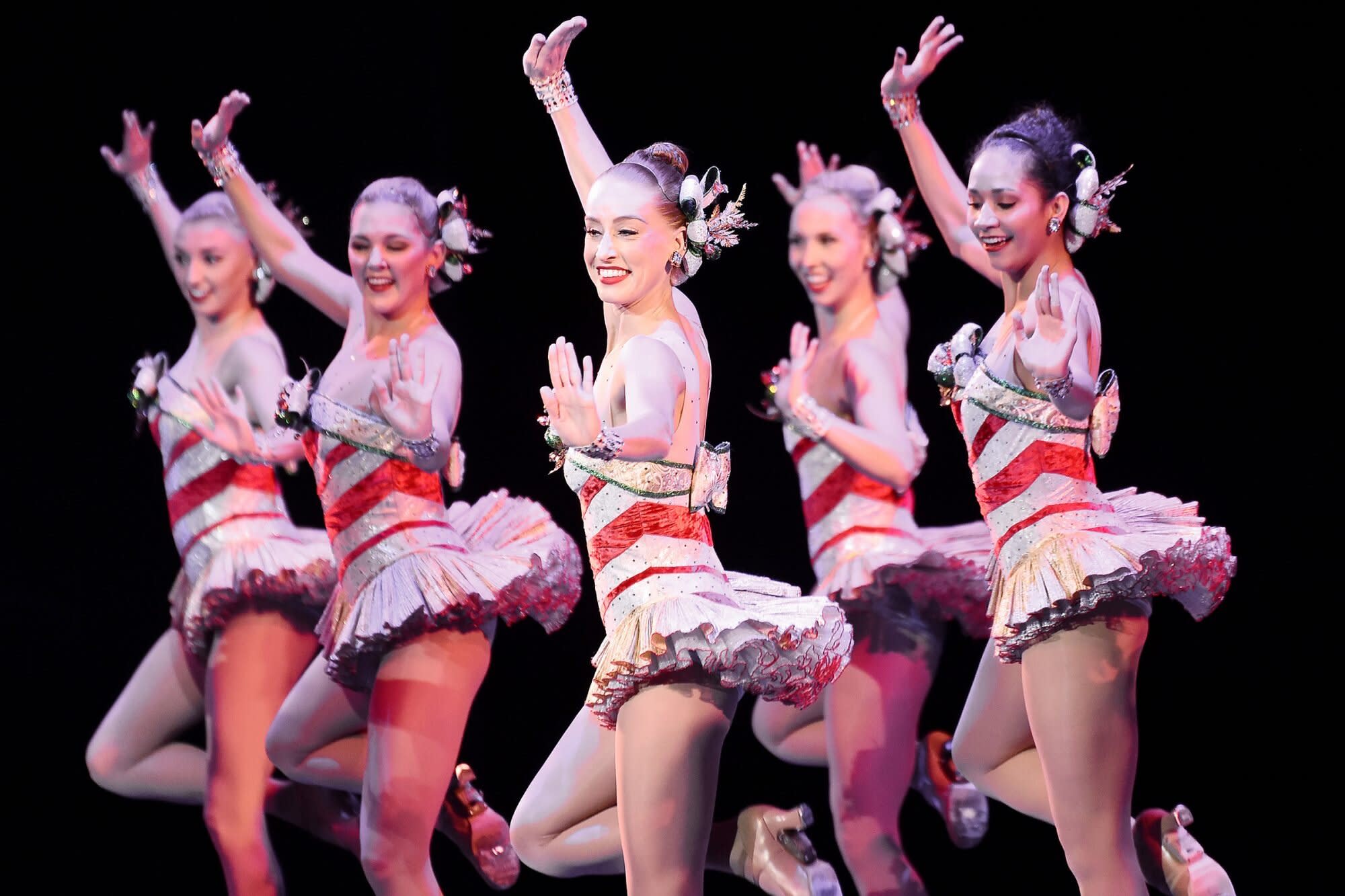