Actor Tom Cruise is facing fallout from leaked audio of him unleashing an expletive-ridden rant on the crew of the seventh “Mission: Impossible” film.

On Tuesday, the British tabloid the Sun released a clip of the action star and producer berating and threatening to fire his employees for supposedly violating COVID-19 protocols during production. The viral audio was later cross-confirmed by the New York Times.

Based on the recording, Cruise seems to be reacting to an incident in which crew members failed to keep a safe distance while gathering around a computer on set.

“They’re back there in Hollywood making movies right now because of us — because they believe in us and what we’re doing,” Cruise says in the recording. “I’m on the phone with every f— studio at night — insurance companies, producers. And they’re looking at us and using us to make their movies. We are creating thousands of jobs, you motherf—.

“I don’t ever want to see it again — ever. … And if I see you do it again, you’re f— gone. And if anyone on this crew does it, that’s it. … No apologies. You can tell it to the people that are losing their f— homes because our industry is shut down. … That’s what I sleep with every night: the future of this f— industry.”

A representative for Cruise did not respond Wednesday to the Los Angeles Times’ request for comment. Fellow actor George Clooney, however, has weighed in on how he would have approached the situation differently.

“He didn’t overreact, because it is a problem,” he told Howard Stern Wednesday in a radio interview. “I have a friend who’s an AD on another TV show who just had the almost exact same thing happen with not quite as far out a response.

“I wouldn’t have done it that big. I wouldn’t have, you know, pulled people out,” the “Midnight Sky” star added. “You’re in a position of power and it’s tricky, right? You do have a responsibility for everybody else, and he’s absolutely right about that. And, you know, if the production goes down, a lot of people lose their jobs. People have to understand that and have to be responsible. It’s just not my style to, you know, to take everybody to task that way.”

The latest installment in the hit “Mission: Impossible” franchise, directed by Christopher McQuarrie, was among the first Hollywood projects to halt production in February because of the public health emergency. According to IndieWire, filming resumed in Rome in October but was delayed again because of an outbreak on set before recently moving to the United Kingdom.

“I am beyond your apologies,” Cruise continues in the leaked clip. “We are not shutting this f— movie down. Is it understood? If I see it again, you’re f— gone. And so are you. So you’re gonna cost him his job. If I see it on the set, you’re gone and you’re gone. That’s it. Am I clear?

Earlier this year, the repeat Oscar nominee raised eyebrows by documenting his trip to see Christopher Nolan’s “Tenet” in a London movie theater, just as select cinemas began slowly reopening over the summer. Speaking through a mask in the video, Cruise expressed his love for the theatrical experience at the end of the film.

“Tenet” is among the few major titles that have dared to open in theaters during the lockdown, as more and more movies are going directly to streaming.

“I’m talking to Universal, to Paramount, to Warner Bros. Movies are going because of us,” Cruise reiterates in the viral recording. “If we shut down, it’s going to cost people f— jobs, their home. … That’s what’s happening. All the way down the line.

“And I care about you guys, but if you’re not gonna help me, you’re gone. OK? Do you see that stick? How many meters is that? When people are standing around a f— computer and hanging out around here, what are you doing?”

Online reactions to Cruise’s lecture were split among those who praised the actor for staunchly upholding health and safety guidelines, while others argued that his workplace behavior was out of line, regardless of the reasoning. And some mentioned Cruise’s controversial ties to Scientology, which have brought criticism on the veteran stuntman in the past.

Here’s a sampling of what people are saying about the outburst on social media.

Interesting gap in the reaction to Tom Cruise.
People in my TL under 40: He’s a monster! No human being would ever talk to colleagues that way?!
People 40-60: sounds just like my old boss.

If he could only take the same responsibility within his own cult and the abuses going on there, that would really be something. And FYI no one should speak to another person the way he has. It’s abusive, even if the sentiment is right.

So #TomCruise has totally sorted out how I’m going to deal with the family over Christmas if they don’t follow our house safety rules.

2. forced women to have abortions against their will, led people to die after being forced to follow dangerous pseudoscience, led former members to be chased all over the country/world by private investigators…

And those are just the broader issues….Tom Cruise is evil.

Getting yelled at for not following directions as an adult is embarrassing, but not abuse lol.

He even said if you have logic behind your not following guidelines, I’ll leave it alone but if it doesn’t make sense your gone. Ppl depend on the money so get over “yelling”

tom cruise sounds like he knows they’re recording him

No it isn’t the same, a film set is not really a dangerous place and following protocol isn’t hard.
I daresay people who can’t keep their masks on deserve to be punched down on. A film set is a job site. They’re not in a position to have trouble wearing masks

I love the Tom Cruise audio. Not because I think that’s the right way to talk to people. It’s just nice to finally hear an unhinged white person who’s PRO-mask.

Thu Dec 17 , 2020
TipRanks 3 “Strong Buy” Stocks That Are Still Undervalued After a year that most of us want to forget, 2021 is shaping up to start with stability and an even keel. The election is safely behind us, the new Biden Administration promises a ‘no drama’ approach, a closely divided and […] 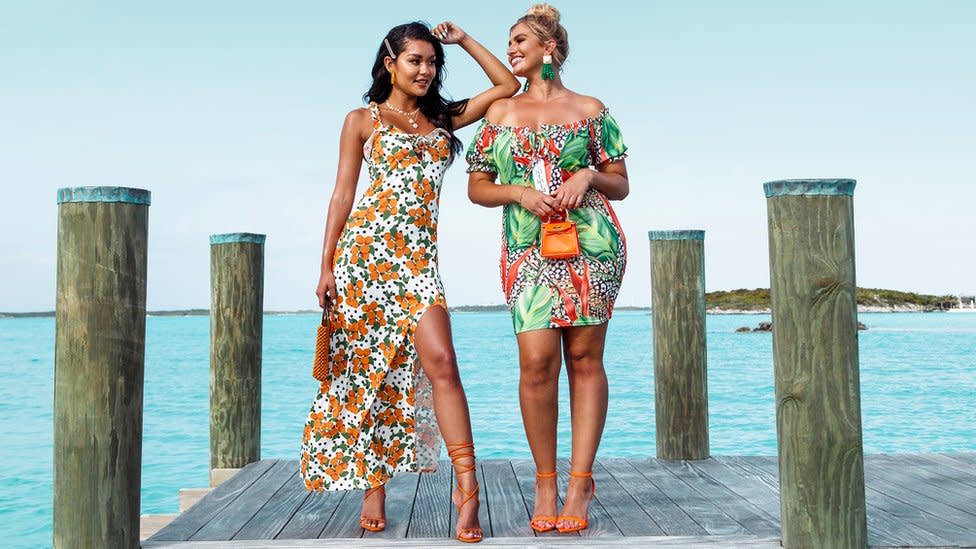