The last time Democrats held full control of Congress and the White House, they used their majorities to pass the Affordable Care Act and carry out the biggest expansion of health care since the 1960s.

Democrats will hold those cards again when President-elect Joe Biden takes office Jan. 20 and they say health care is among their top priorities. Biden during his campaign pledged to expand access, coverage and affordability for Americans. He endorsed creating a public option, similar to Medicare, for all Americans, as well as increasing health care subsidies for low-income Americans.

But that doesn’t mean Democrats will try something as big as Obamacare again.

They’ll have a majority of just one vote in the Senate, meaning they probably won’t have the muscle to accomplish something as significant as offering a public health care option without Republican support. That kind of change would require 60 votes in the Senate to break a filibuster.

“Obamacare has been so partisan that it’s kind of hard to see that,” said Steve Ellis, president of watchdog group Taxpayers for Common Sense.

As a result, the changes Californians can expect for their health care include smaller steps that might make health care more affordable and more stable, such as increasing subsidies to low-income Californians from the federal government.

Other states might see more changes if Biden and Democrats move to strengthen Obamacare. California, by contrast, embraced the health care law from the start and took steps to protect it even as the Trump administration sought to weaken it in court and through executive orders.

“The federal government promoted the use of the short-term junk insurance plans, which didn’t have to meet Affordable Care Act requirements like covering pre-existing conditions,” Wright said. “But in California we banned those plans from our market statewide.”

“Generally, the worst of the attacks were things California took action to insulate ourselves, but it made the ACA overall more unstable,” he added. “Biden can now take action to shore that up.”

That includes smaller changes that would boost participation in insurance exchanges, restoring rules that Trump’s administration stripped from the health care law. Those small funding changes can pass with only 51 votes in the Senate.

Democrats are considering whether to reinstate the Affordable Care Act’s individual mandate, which penalized people who didn’t have health insurance. It was originally an effort to encourage everyone to have some form of insurance, but Republicans stripped that part of the law when they passed a tax cut plan in 2017, eliminating the penalty.

Enrollment periods and marketing budgets may also be expanded, again encouraging more people to sign up for the exchanges.

Rep. Stephanie Murphy, D-Florida, a chair of the moderate Democratic Blue Dog Coalition, said Democrats are still having conversations on what the priorities will be. She did not name specific policies, and indicated that Democrats still don’t know if they’ll try to reinstate the individual mandate that Republicans stripped.

“There’s a decade of (the Affordable Care Act) having been in place that we can learn from,” Murphy said during a press call last week. “We’re trying to pull together a package that ensures all Americans have access to quality, affordable health care. We need to figure out what more needs to be done.”

Biden’s transition team did not respond to a request for comment on his specific health care priorities he thinks he can get through Congress.

Biden might succeed in areas that are more bipartisan, like stopping surprise billing and lowering prescription drug costs. But there’s recent history that shows Democrats and Republicans don’t agree on how to fix those challenges, even if all sides agree the problem needs to be addressed.

For example, Trump pushed lowering prescription drug costs as a major goal of his administration, but House Democrats passed bills that specifically limited what drug companies could charge for prescription drugs that went nowhere in the Republican Senate. Many Republicans said they didn’t support putting that much government oversight over private companies.

Ellis said he wouldn’t be surprised to see Democrats trying to push forward sweeping policy changes to health care despite lacking the votes in the Senate, using the votes as a political wedge instead of a concerted effort to change policy.

“It’s not lost on me that this Senate election is going to have Republicans on defense again,” Ellis said. “There’s going to be consideration on making people take tough votes.”

Kate Irby is based in Washington, D.C. and reports on issues important to McClatchy’s California newspapers, including the Sacramento Bee, Fresno Bee and Modesto Bee. She previously reported on breaking news in D.C., politics in Florida for the Bradenton Herald and politics in Ohio for the Cleveland Plain Dealer.

Wed Jan 13 , 2021
By Sara Rathner Many elder millennials may have learned to manage money much like our parents did: waiting for statements to arrive in the mail, balancing checkbooks and paying in cash. But if you’re planning to impart the same lessons to your own children, ask yourself a few questions first. […] 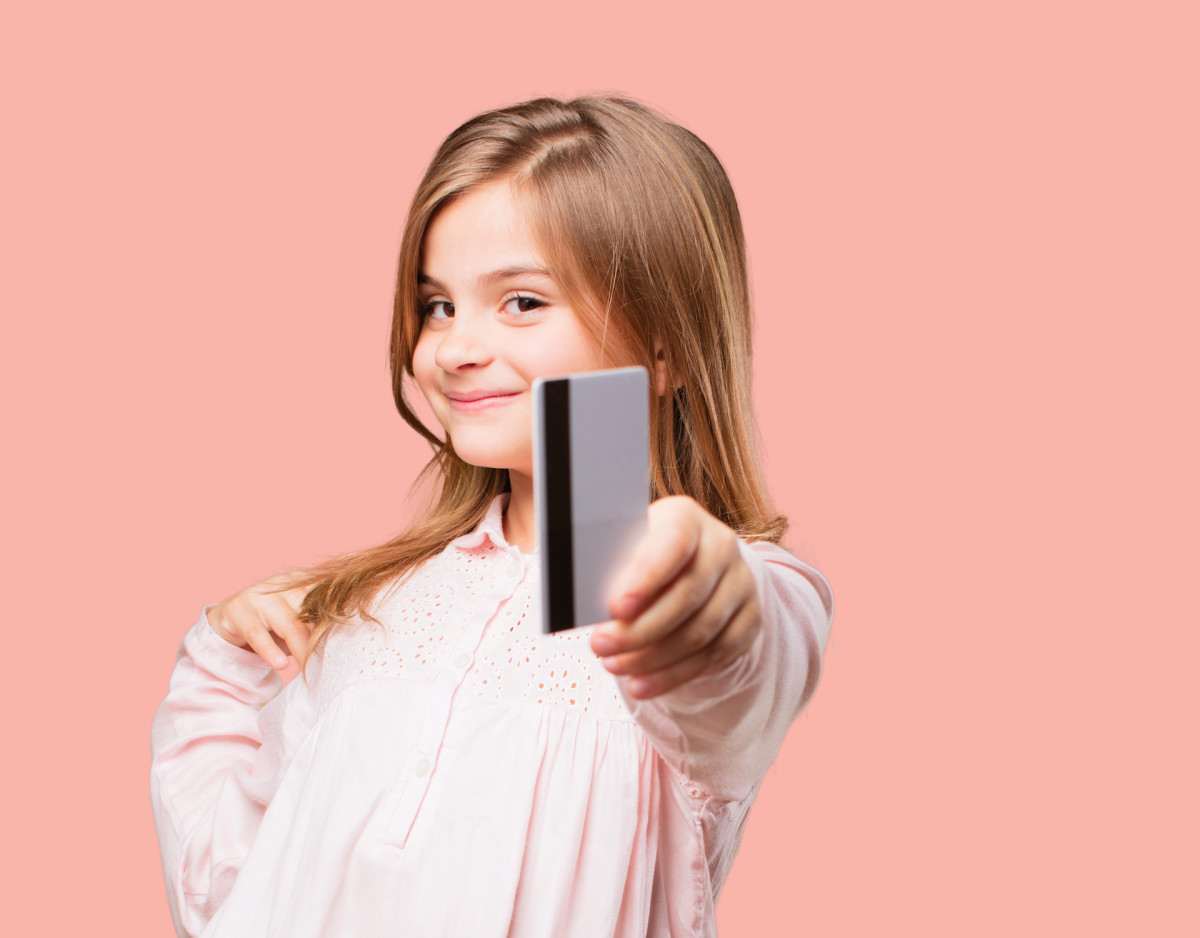