Healthcare workers are slated to get the first available COVID-19 vaccine doses in Alabama, but with about 300,000 healthcare workers and only about 41,000 doses of vaccine expected in the first shipment, the Alabama Department of Public Health will have to make some difficult choices.

State Health Officer Dr. Scott Harris said the ADPH is consulting with eligible groups of hospitals, nursing homes, rural health clinics and other facilities to determine which care providers are at the most risk and prioritize those people to receive the first vaccine doses.

“There’s simply not enough vaccine right now for everyone, and there’s not enough vaccine even for everyone who is highly deserving of it,” Harris said. “The people at the very tip-top of our list are the ones we wanted to get right off the bat: those health care workers at high-risk facilities, those seniors who are residing in skilled nursing facilities.

“Those are the very tip-top of our priority list, and that’s who we’re going to immunize first, and yet we’re not going to have enough for them either right away. It’s going to take a few weeks for us to cover that group.”

Harris said Alabama has just under 300,000 health care workers in total, plus about 50,000 residents and staff in skilled nursing facilities.

ADPH expects to initially receive 40,950 doses of a COVID vaccine in the coming weeks, and Harris said ADPH hopes to receive more of the Pfizer vaccine and a shipment of the Moderna vaccine “about a week or so” after that.

Both vaccines have applied to the U.S. Food and Drug Administration for Emergency Use Authorization to begin distribution. The FDA is reviewing the data from clinical trials testing the vaccines’ safety and effectiveness before signing off. Other vaccines are still in development and haven’t yet applied for emergency use authorization.

“We are going to do our best to reach everyone as quickly as possible, and yet we know that there are going to be people who deserve it and need it who just aren’t going to have it right away,” Harris said.

According to the department’s 48-page interim vaccination plan, ADPH will work with partners, including the Alabama Hospitals Association, the Medical Association for the State of Alabama, and the State Committee of Public Health, to gather information, determine who should receive those initial doses of the vaccine and convey that information to the public.

“There’s still levels of risk that we’re trying to take into account as we decide who goes first,” Harris said.

He said that while everyone would agree that a nurse in a COVID ICU would be a high priority, there are other people working in hospitals, such as janitors or other staff members, who are sometimes not considered health care workers, but whose jobs may put them at risk of infection.

“Those people are also at the top of the list,” Harris said. “We want to make sure we cover those people as well.”

Harris said the initial allotment of 40,950 vaccines will go to healthcare workers, but that the next shipments the state receives will begin going to nursing homes.

Harris said the second vaccine shipment should be much larger, but that means nursing home residents will have to wait about an extra week to begin receiving the vaccine.

“There are people who have criticized that, and I understand that,” Harris said. “I don’t think any of us feel like that’s a perfect solution, but we do think there are some advantages.

“One is that we can get everyone [in a nursing home] the vaccine they need all at the same time and all on the same schedule. The nursing homes themselves were happy about the fact that the vaccines would be coming directly to them through these pharmacies as opposed to them having to send their workers to a hospital… to get immunized.”

How it will work

ADPH says it has begun coordinating with hospitals around the state to receive the initial Pfizer vaccine doses, which will be kept in deep freeze, -80 degrees Celsius storage “until the emergency use authority has been signed.”

After the initial distribution is complete in those locations, ADPH says it will engage other healthcare providers, who have the ultra-cold storage required to store the vaccine, about distribution. Because of the cold storage requirements for the Pfizer vaccine, and the fact that it is shipped in minimum batches of almost 1000 doses, Harris said facilities receiving the first doses of the Pfizer vaccine need to be able to distribute all the doses quickly.

“Because this product needs to be used rather quickly once you open the packages, it needs to be in locations where you can give 1,000 doses or so at a time fairly quickly,” Harris said. “We don’t want to risk vaccine being spoiled.”

“That’s clearly a disadvantage for smaller, and more rural places, we understand that,” Harris said.

Harris said that the facilities receiving the first doses of the vaccine will be asked to serve as hubs for health care workers at smaller, more rural facilities in their areas.

Harris said the Moderna vaccine is more versatile in that it does not require the same deep-freeze storage, and it comes in smaller packages that will make it more feasible for distribution for smaller clinics in rural areas that may not need 1,000 doses at a time.

Both of those vaccines require two doses, administered about three weeks apart, meaning 40,950 doses is only enough to vaccinate 20,475 people. ADPH Regional Health Officer Dr. Karen Landers said people who get vaccinated must receive the same type vaccine, so the state has to ensure it has the second dose available when the time comes to administer it.

“Currently, vaccine products are not interchangeable,” Landers said via email. “Thus, persons vaccinated with one product will receive the second dose with the same product.

“Additional allocations of the same product will allow for more persons identified in Phase 1a to be vaccinated.”

Phase 1 also calls for some first responders and residents of long-term care facilities to receive early doses of vaccine, in addition to health care workers.

Phase 2 of Alabama’s plan calls for the vaccine to be given to “critical workers in high-risk settings, who cannot avoid a high risk of exposure.” A specific list of which professions or setting might qualify has not been published.

In Phase 3, the vaccine doses will be reserved for “workers in critical infrastructure that are important to the functioning of society,” who face moderate risk of exposure.

Phase 4 will attempt to target all unvaccinated people once the state has enough doses to go around.

Harris in a call this week said that “within each one of those groups, there are going to be decisions that have to be made.”

The ADPH has said that all COVID-19 vaccines will be given free of charge whether the recipient has health insurance or not.

The New York Times created an online tool that estimates how many people would be prioritized for vaccines ahead of a user who answers a few simple questions, including age, whether they work in healthcare, are an essential worker and whether they have pre-existing conditions that are associated with severe COVID-19 outcomes such as obesity, diabetes, or respiratory ailments.

How to Invest in the Buy Now, Pay Later Industry

Sat Dec 5 , 2020
2020 has seen an acceleration of many digital trends, e-commerce being the poster child of this phenomenon. With stores closed, consumers have had no choice but to order online. In fact, according to data from IBM, 2020 has accelerated the shift to e-commerce by five years! Not only have people […] 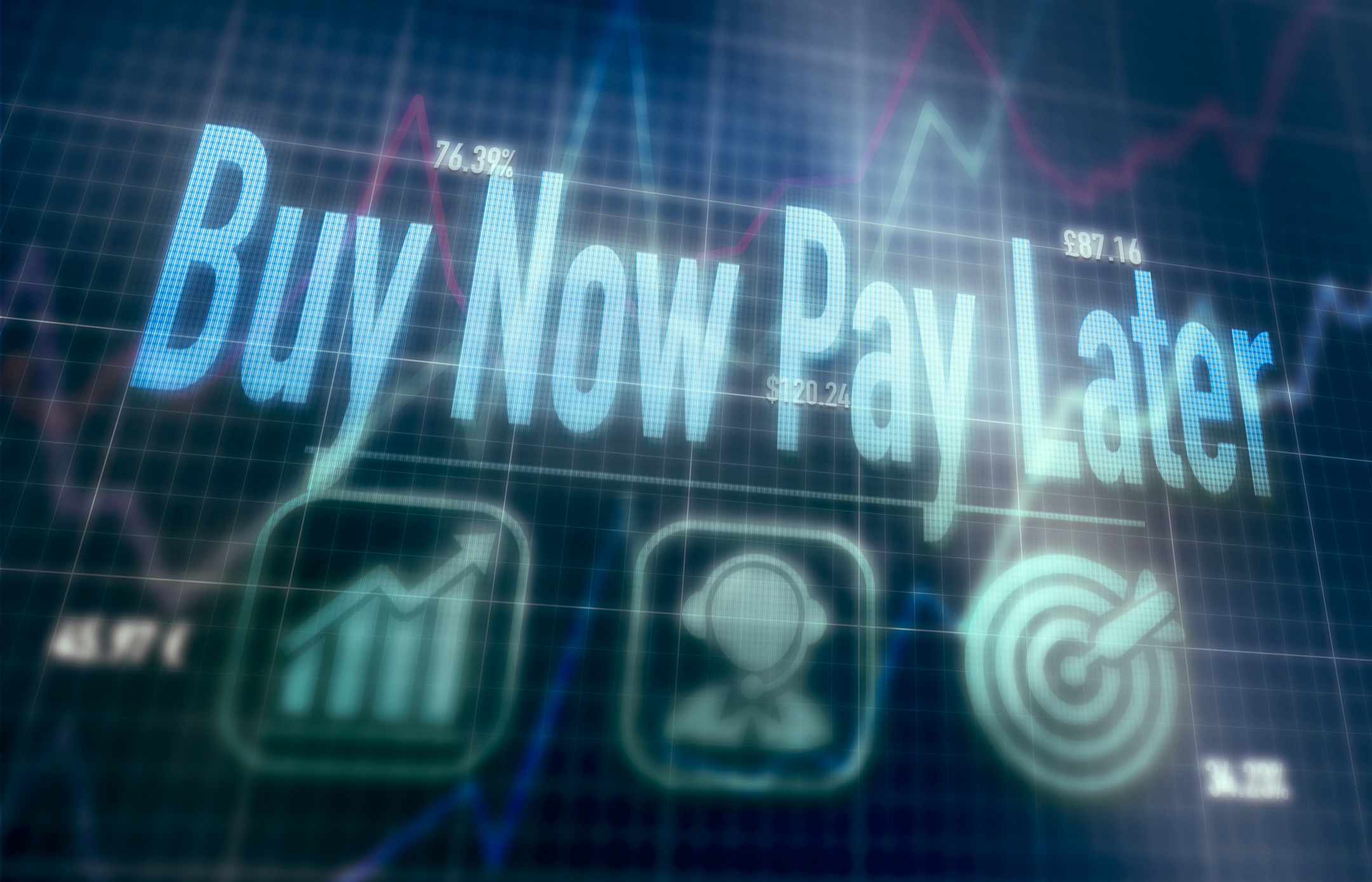