Sainsbury’s has announced that it will follow the lead of Tesco and Morrisons in repaying their tax payer-funded business rates relief, meaning some £1.4bn worth of savings for the treasury.

But what exactly are business rates and how do they work?

What are business rates?

Business rates are paid by every commercial property in the UK.

They are similar to council tax for residential properties and are collected by local authorities to fund services. They are calculated using a complex system based on the value of each property.

The system has been heavily criticised for several years by retailers who say it leaves those with physical stores at a disadvantage because online-only retailers only pay rates on their warehouses, which cost a fraction of prime retail locations.

Bosses have warned governments this is helping speed up the demise of the high street.

Rates help push the UK to the top of the Organisation for Economic Co-operation and Development’s league table for the highest property taxes of developed nations as a percentage of GDP and of taxation.

How are business rates calculated?

The bills are calculated on estimates of open market rents, typically on a five-year basis – although this has been tweaked in recent years. Current bills are based on a valuation from 2015.

The next revaluation will take place in April and come into effect in April 2023, reflecting the pandemic’s impact.

The revaluation system has been criticised because it fails to take into account when a commercial property falls in value, which should mean the rates bill falls too.

The 2008 financial crisis sent property prices and rents falling but the slow speed of the rates system meant many businesses were paying over the odds, leading to a huge spike in appeals. To combat this, the Government made the appeals process harder.

What happened to rates during Covid?

One of the first acts by Chancellor Rishi Sunak was to introduce a 100pc business rates holiday for all occupied retail, leisure and hospitality premises. All other premises, including offices, have had to keep paying.

High street stores saved an estimated £10.1bn, according to rates specialists Altus Group, including £3.03bn for “essential” retailers which were allowed to continue trading during the various national lockdowns.

Why are some supermarkets handing over the savings they made from business rates?

Grocers have been some of the biggest winners financially during the pandemic. They have remained open throughout, websites have been overwhelmed with home delivery orders, and pub closures have seen a spike in alcohol sales at supermarkets.

According to supermarket sources, the second national lockdown in England was the tipping point. They all spent big doing up their stores and making them Covid-safe, while also covering the costs of staff sickness and absence due to self-isolation.

Sainsbury’s said on Thursday that it had spent £290m, including £110m on social distancing and PPE for staff.

But most of those costs were one-offs and the profits generated from the second series of lockdowns made it clear some payment was needed.

The stock market-listed supermarkets – Tesco, Morrisons and Sainsbury’s – were already under pressure to make a payment, having handed out dividends to shareholders while taking the tax-free holiday.

What happens to rates next year?

The Treasury is conducting a fundamental review of business rates with findings due to be published in the spring, although there have already been several reviews over the last decade with no major changes.

As things stand, the rates holiday comes to an end on March 31. However, at the Spending Review the Government said it would be looking at further ways to support businesses with rates bills during the next financial year. Details are expected in the new year.

The Treasury has already confirmed there will be no increase in rates next year – previously the bills would have gone up in line with inflation.

Will the supermarkets’ actions undermine the review?

If anything, it could make their case stronger. Currently, online players like Amazon only pay rates on their warehouses – which are far lower due to their locations.

Tesco’s former chief executive, Dave Lewis, called for a 2pc online sales tax, and Sports Direct owner Mike Ashley also wants rates to be overhauled with online players charged more. However, other retailers have suggested this could stifle their own efforts to increase online traffic alongside high street operations.

With Tesco, Sainsbury’s, Morrisons and Aldi stumping up cash, and others likely to follow, the pressure will be on the Government to listen more closely to their concerns as “responsible” retailers.

However, rates remain an important cash cow for the Government – the annual bill is around £40bn – and because it is a tax on property it is far harder to avoid through tax avoidance strategies.

What will happen to the money the supermarkets are handing over?

It is expected to go to HMRC in the first instance and then to the Treasury.

The Government has declined to say what the cash will be used for, but there have been calls for it to be distributed to the leisure sector after the Prime Minister’s one-off £1,000 grant announced this week for “wet pubs” was widely condemned as being too small to help save the industry from mass closures and redundancies.

Will Student Loan Borrowers Be Able to Resume Payments?

Thu Dec 3 , 2020
By Anna Helhoski When the deadly Covid-19 pandemic began taking a toll on the economy and Americans’ finances earlier this year, monthly payments were suspended automatically for more than 42 million federal student loan borrowers. Now, with payments scheduled to resume in January, nearly half of those with federal debt […] 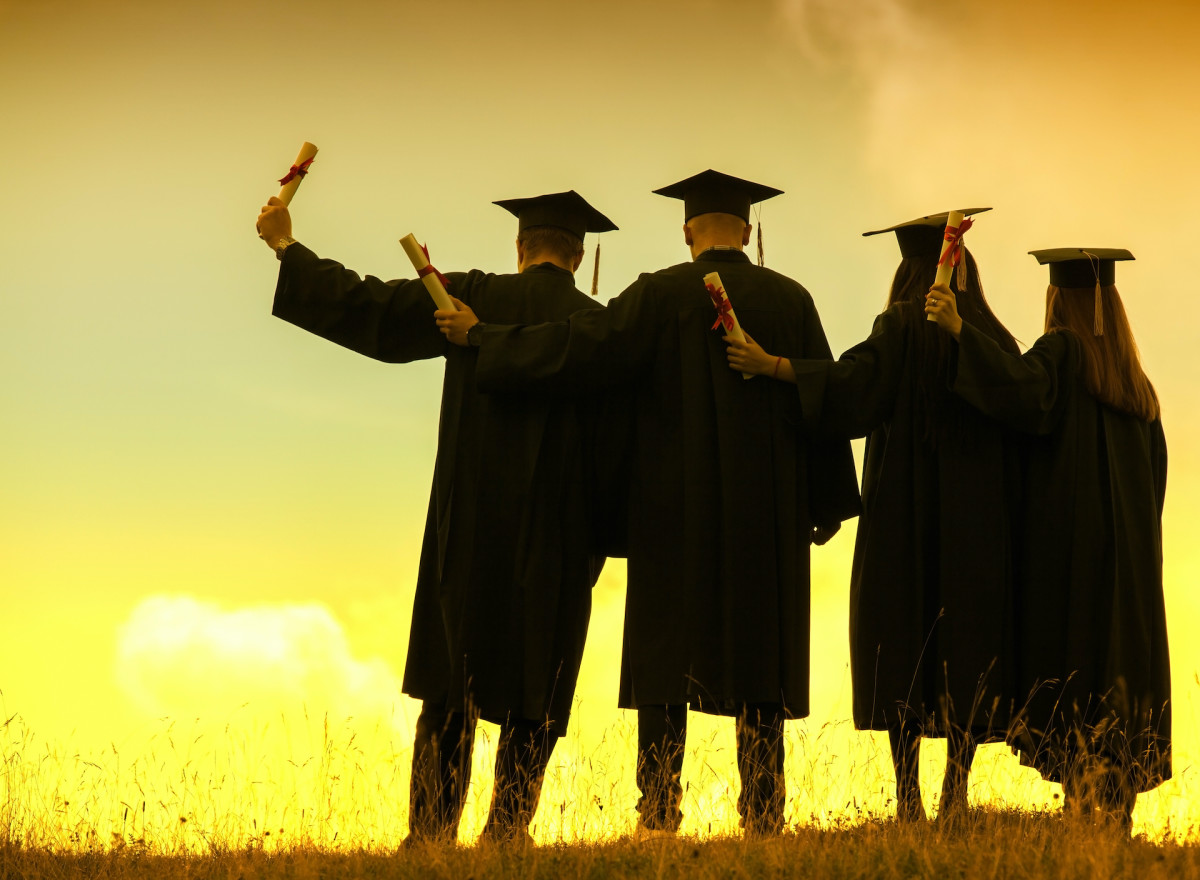