The development of 5G began less than a year after Steve Jobs unveiled the first ever iPhone, yet it has taken until now for the next-generation network to make its way onto an Apple phone.

The launch of four new 5G iPhone 12 models means that every major smartphone maker now supports the technology, despite a lack of day-to-day applications.

Where coverage exists, video download speeds will be faster and ultra-HD video chats will also be possible, but that’s about it. However, just like the early days of 4G, technologists promise we are on the cusp of a new wave of apps, devices and applications.

This hype, combined with lack of everyday utility, has helped fuel crackpot conspiracy theories about 5G, and the arrival of Apple to the space has brought with it a fresh surge of online misinformation falsely linking the technology to the coronavirus pandemic.

“If people start getting really sick throughout the country just know why: 5G is not good for our health, no matter how safe they say it is,” one Twitter user wrote.

“Apple is making phones with 5G, so more coronavirus,” another wrote.

Unfounded fears surrounding 5G date back long before the coronavirus pandemic began, and can even be traced to before 5G itself existed.

Electromagnetic radiation from phone towers and other telecommunication infrastructure has proved a consistent source of concern for conspiracy theorists for years, despite their waveforms emitting harmless non-ionising radiation.

Numerous studies over the last few decades have sought to assess the potential health risks of mobile phones but to date no adverse effects have been established. The World Health Organisation’s International Electromagnetic Fields (EMF) Project has been analysing the scientific evidence of possible health outcomes from electromagnetic fields since 1996 but is yet to find any.

Despite this, conspiracy theorists were quick to link the emergence of 5G technology with the global coronavirus pandemic.

People fearful of 5G towers near to where they live have even sought to block the construction of towers despite there being no established threats to their health. Over the last week, arsonists have been blamed for a spate of fires at 5G towers across the UK.

Online posts about the alleged threats often accuse mainstream media of being part of a deep state conspiracy or big tech cover-up, fuelling distrust and funnelling people to fringe websites and forums designed to amplify worries with baseless claims and scare-mongering rhetoric.

Headlines such as “5G apocalypse” top irrational articles warning about things like: “5G is really an advanced, military-grade assault weapon in disguise that’s being implemented as a final solution against a free humanity.”

Facebook groups set up earlier this year attracted tens of thousands of members and served as petri dishes for viral posts and memes to spread across newsfeeds and other social media platforms, infecting celebrities and other high-profile figures with the fringe beliefs. They in turn spread the misinformation to their millions of followers, adding a weight of authority through their celebrity status.

The arrival of a global pandemic that coincidentally emerged from China, where much of the early 5G development is taking place, was just another peg for 5G ‘truthers’ to hang their unsubstantiated conspiracies.

Facebook has attempted to crack down on misinformation across its social network and other apps like Instagram and Facebook, however posts continue to be shared across the internet warning of the unfounded dangers of 5G.

What is 5G and what will the new iPhone be capable of?

How to improve your online shopping experience ahead of the holidays

Wed Oct 14 , 2020
The holidays are quickly approaching and many entrepreneurs are creating new ecommerce strategies and online shopping experiences as shutdowns and social distancing measures prevent in-person sales. Meanwhile, consumers increased their weekly online shopping during the pandemic, according to a report from the Rand Corporation. Among people younger than 35, 48% […] 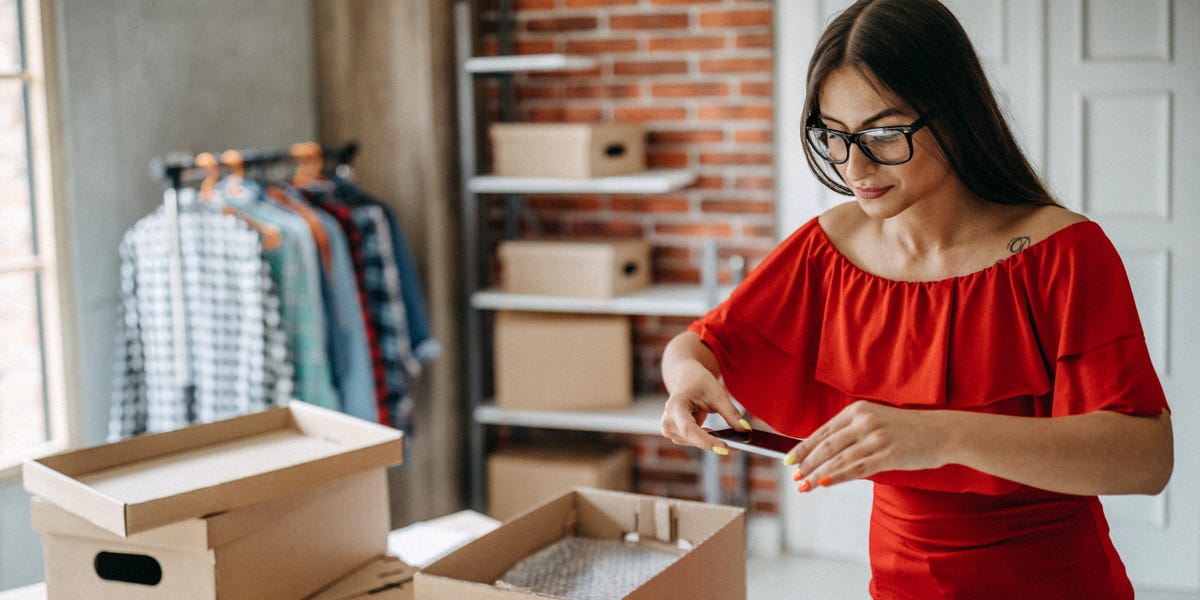