I am begging my colleagues to change their minds.

Sex workers say, “What could we do? The game is rigged.” But sex workers have made a difference when we have participated in electoral politics. In 2016, Californians were voting on a ballot initiative, Proposition 60, that would have allowed the state to prosecute adult performers who have sex without condoms in videos. Sex workers united against the proposal. We created videos urging citizens to vote no. We hit up our press connections to write articles against Proposition 60. Relying on marketing skills we acquired promoting our movies (like my film Assablanca), we posted sexy images with captions encouraging citizens to vote no. And guess what? Fifty-four percent of Californians sided with sex workers. When porn stars get involved in politics, we make a difference—and I’m not just talking about Stormy Daniels’ war against Donald Trump.

In the past four years, sex worker activism has made huge strides. More and more porn stars are writing viral feminist op-eds than ever. Through marching at SlutWalks, we have mainstreamed the term “slut-shaming.” On sex worker Twitter, we are so united in our stances that we tanked Bella Thorne’s OnlyFans stunt overnight. Her cash boon turned into a PR disaster because sex workers voiced their outrage. As someone recently said to me, “Don’t fuck with sex worker Twitter. We can kill a career faster than Nicki Minaj.” But politicians have never heard of sex worker Twitter. Based on congressional hearings about Section 230, I’m unsure half our baby boomer representatives have ever used the internet.

We must continue our activist efforts, but we also must vote. Let’s face it, politicians only care about money and votes—but the sex industry lacks the resources of Sheldon Adelson to fork over huge donations. Until we can bribe politicians with campaign contributions, we must vote.

Voting can be its own form of activism. Americans hold contradictory views about sex work. 84.5 percent of respondents told the Journal of Sex & Marital Therapy they watch online porn, but a 2016 YouGov poll found that 65 percent of women find sex work morally wrong. In contrast, only 46 percent of men oppose our work. Hardly an improvement. It’s easy to discriminate against us because Americans only see us on the pole, in their bedroom, or on their television screens. At best, we fulfill their sexual fantasy. At worst, we are perceived as dumb bimbos. Voting humanizes us. It shows we have opinions. It shows we’re interested in politics. If more Americans see us as human, more Americans will think before they support legislation, like SESTA, which we oppose.

Don’t get me wrong: I’m not naive. Voting isn’t a perfect solution to our problems, America isn’t a perfect country, and sex workers are being assaulted on all sides by multiple parties on a 24/7 basis. As The Daily Beast has previously reported, banks and credit card companies often refuse to process payments for adult companies. Financial institutions have shut down many of my colleagues’ accounts once bankers learned of their professions. (In many ways, Visa decides what consumers masturbate to, but that’s a story for another day.) Sex workers need to launch multiple wars against multiple parties to gain our rights.

But none of our other actions matter if we don’t vote. Unless we vote, we can’t take the million other steps necessary to normalize our labor and legalize the many illegal forms of sex work. Sex workers need to make politicians quiver, and we can’t do that unless more Americans support us and politicians see us as a block of voters. We need politicians to fear fucking with us. So my fellow sex workers, next week on November 3, get out and vote.

4 Ways Discover Cards Can Save You Money on Holiday Shopping

Sun Nov 1 , 2020
About to get started on your holiday shopping? You could spend a lot less by using a Discover card. Everyone wants to save money on their holiday gift shopping. Fortunately, camping out for Black Friday sales is not the only way to save a few dollars on holiday gifts. One […] 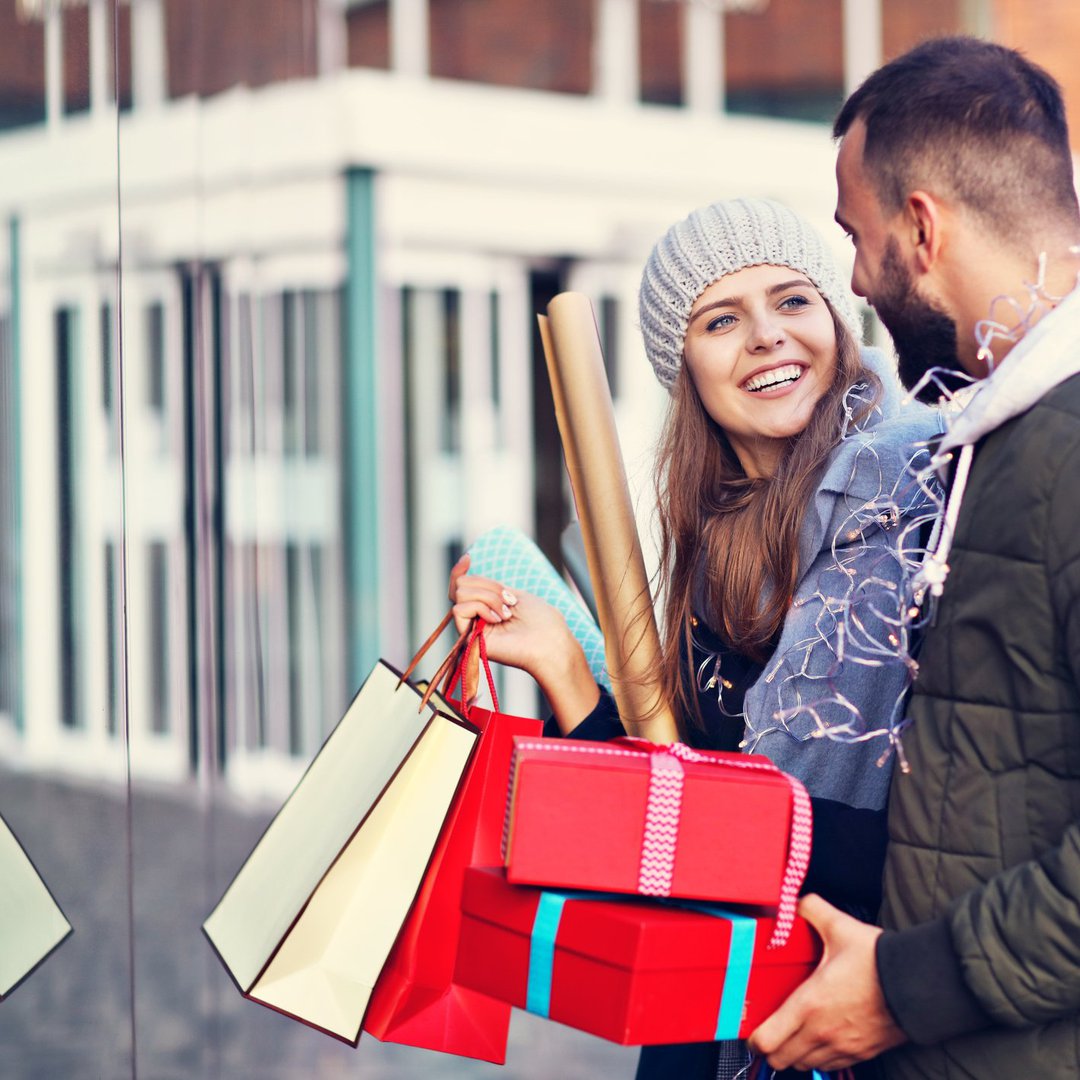