Whenever people with strong opinions come across opinion polls they don’t like, there is a tendency for them to say that polls cannot tell you anything useful about public opinion. Usually this happens before elections, but it is also happening now, because there are people who feel strongly that the government has overreacted in its response to coronavirus, and is curtailing freedom unnecessarily.

Many of them find it hard to accept that they are in a tiny minority in Britain. Only 13 per cent of people told YouGov that the new measures announced by the prime minister on Tuesday “go too far”. The overwhelming majority think the “do not go far enough” (45 per cent) or “are about right” (32 per cent).

That means there are lots of people on social media who respond to news of such polls with variations of the following:

You can’t tell anything from a survey of just 1,000 people

A well-designed poll is like a model of a whole population. Pollsters give greater weight to people who tend not to take part in polls (older people for example), so that the model is representative. Although it is hard to predict elections, which often depend on small differences between levels of support for parties, the polls were almost exactly right in the last UK election.

Out of 52 million adults in the UK, fewer than 1 million are probably interviewed by pollsters each year. There are many more opinion polls carried out than there used to be, but many of them draw from large online panels of regular interviewees, so if you’re not on a panel your chances of being interviewed are low.

Nobody I know supports a lockdown

Any one individual’s circle of friends and family is unlikely to be representative of the country as a whole. Even if we think we are open-minded and that we disagree with our friends about all kinds of things, we are bound to select them for some reasons.

Polling companies are pushing their agenda

We had this a lot from supporters of Jeremy Corbyn, complaining that some of the companies were owned by Conservatives, and that they would “wait for Survation”, which at one point tended to give slightly higher figures for Labour. It is all nonsense. Polling companies make their money from commercial market research, and if they got a reputation for being consistently wrong in political polling they would lose out.

There is something in this. Lynton Crosby, the experienced consultant who worked for Boris Johnson and David Cameron, recently criticised superficial “pop quiz” polling. It helps to back up polls with focus groups, for example, which allow more in-depth discussion. But focus groups are no good on their own, because you have to have some idea how widespread views are in the whole population first. And for that, opinion polls are the worst way to find out – apart from any other way.

Sun Sep 27 , 2020
HOBOKEN, NJ — Hoboken Mayor Ravi Bhalla said in a coronavirus update on Sunday afternoon that the Health Department had confirmed that nine more residents tested positive from Thursday through Saturday. That brings the total cases in Hoboken to 772 since the beginning of the pandemic. Hoboken, a mile-square city […] 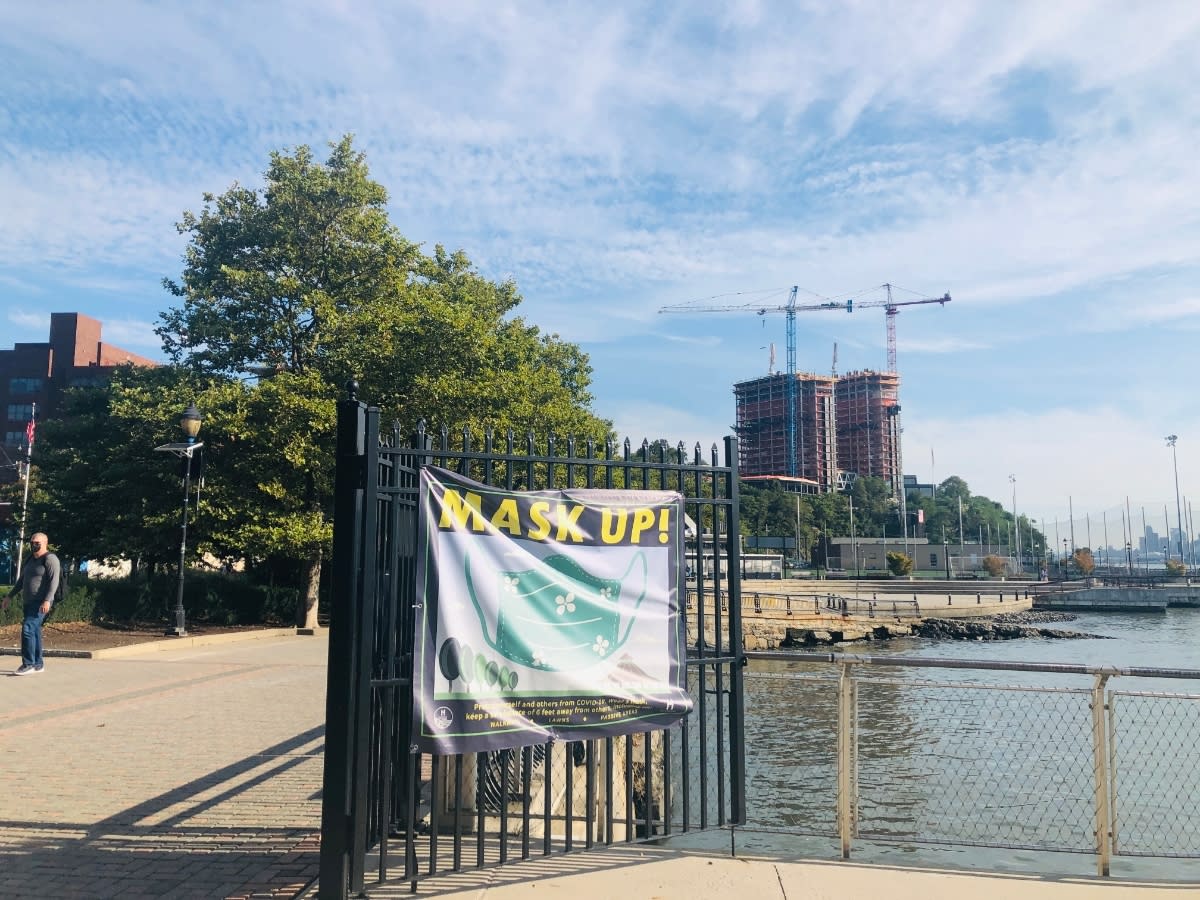