“Let your dad see what a slut you are,” he’d say whenever they fought, threatening to show her parents the nude pictures she’d sent him. Another woman recounts how her partner would unlock her phone using her fingerprint while she was asleep and go through it. A wife describes her social media being heavily policed to the point of suffocation, ultimately resorting to restricting and blocking her own husband on Instagram.

These stories are being illustrated and archived by Mumbai-based illustrator Indu Harikumar under the hashtag #LoveSexandTech, a crowdsourced art project supported by the Association for Progressive Communication Network. In an attempt to document the shrinkage of internet space occupied by womxn due to gender-based violence in intimate relationships, Harikumar put a call out on her Instagram asking people to share their stories. What followed was a barrage of responses from women outlining abusive relationships that restrict their access online.

Harikumar, who has previously undertaken similar crowdsourced projects like #MyAbortionStory and #100IndianTinderTales was shocked to hear about the rampant use of spyware to control people’s microphones and cameras. “It’s not that surveillance is new, it’s just that people are using tech to do it now,” she tells VICE.

According to the latest National Crime Report Bureau (NCRB) report, cyber crimes against women are recorded under two categories: “publishing or transmitting of sexually explicit material” and “other women-centric cybercrimes” including blackmailing, defamation, morphing and fake profiles.

In India, cases of non-consensual distribution of sexual images are dealt with under Section 66E, 67, 67A and 67B (in case of minors) of the Information Technology Act, 2000. Section 67A of the Act criminalises publication and transmission of any material containing sexually explicit acts or conduct in electronic form, making sexting and sending nudes illegal—even if done consensually.

N. S. Nappinai—a Supreme Court advocate and founder of Cyber Saathi, a resource for cyber safety in digital spaces—does not think that this deters victims from seeking legal redress. “Recording by itself does not amount to publishing or transmission and hence a victim agreeing to nude photography or videos is not complicit in the crimes under Section 67 & 67A of the IT Act,” she says.

She believes the issue is in the absence of enforcement of these laws. According to the 2019 NCRB report, court disposals for publishing sexually explicit material under the IT Act remain at a dismal low, with a 6 percent conviction rate, while 86.7 percent cases remain pending.

A number of women responding to the project write about being discouraged from taking action owing to the abuser’s political connections, highlighting the role of class and caste in these situations. One woman trying to lodge a police complaint was told, “It would only trigger him into acting worse.” She wrote: “I was told by a lawyer that since he was rich and connected, he would have the resources to file counter allegations and make my life a living hell.”

Some of the stories touch upon instances of partners hacking into devices. According to Nappinai, privacy and proprietary rights over personal devices and data do not change merely because there is a consensual relationship. “Neither husband/spouse nor live-in partner has any right to surveillance or hacking into the devices of their partners. Any such act is still an offence,” she says.

As someone who has been in similar circumstances, Harikumar describes how she didn’t have the vocabulary for what she was going through. “I initially wanted to call it #LoveSexandViolence but felt like a lot of people don’t know to label certain things as violence,” she says.

Chennai-based activist and researcher Archanaa Seker agrees that the definition of violence must be expanded. “Keeping somebody from accessing certain spaces and therefore controlling them is about power and therefore violence,” she says. “Violence needs to include everything that infringes on a woman’s agency. With the digital space emerging as a new and essential space in everybody’s lives today, it becomes another space governed by the patriarchy that men want to take control of.”

One woman writes about her partner flaunting a nude picture of her that he’d uploaded to an online forum with several men objectifying her body saying, “These men all want you but only I get to have you.”

Some women in addition to giving up physical space, like a 6 PM curfew imposed by a boyfriend, find their digital freedom curtailed as well. “He never allowed me to post my pictures, in the name of ‘protection’… He also made me give him my Gmail password so he had access to all that I searched, all that I watched,” she wrote. Only when he mocked her about a video that she’d watched, was she struck by how closely she was being monitored.

Harikumar found that the fear of judgement keeps these women from reaching out for help. “The shame of having failed was a constant theme in these stories,” she says. This is where the anonymity helps.

“Anonymity gives us great power because it addresses the problem without making someone the face of the problem,” says Seker. “A project like this has the potential to help women realise what their digital rights can be.”

For Harikumar, the responses have helped her come to terms with herself. “Knowing you’re not alone is extremely heartening because there is so much blame involved.” She describes having to delete comments saying women should not have sent the nudes or should’ve had better passwords. “That’s not the solution. Women probably should have better men,” she says

The stories also portray women taking control and standing up to their abusers, fostering solidarity in the comments. Seker says, “Women realising this because they are navigating spaces they’re not supposed to be in, is in itself a subversion.”

Where Will Bank of America Be in 1 Year?

Tue Nov 3 , 2020
Despite the recent rise in COVID-19 cases, continued elevated unemployment, and lack of economic stimulus, the stock market has rebounded nicely from its 2020 lows. In fact, even after the recent market decline, the S&P 500 is still higher for the year. However, the financial sector has been a major […] 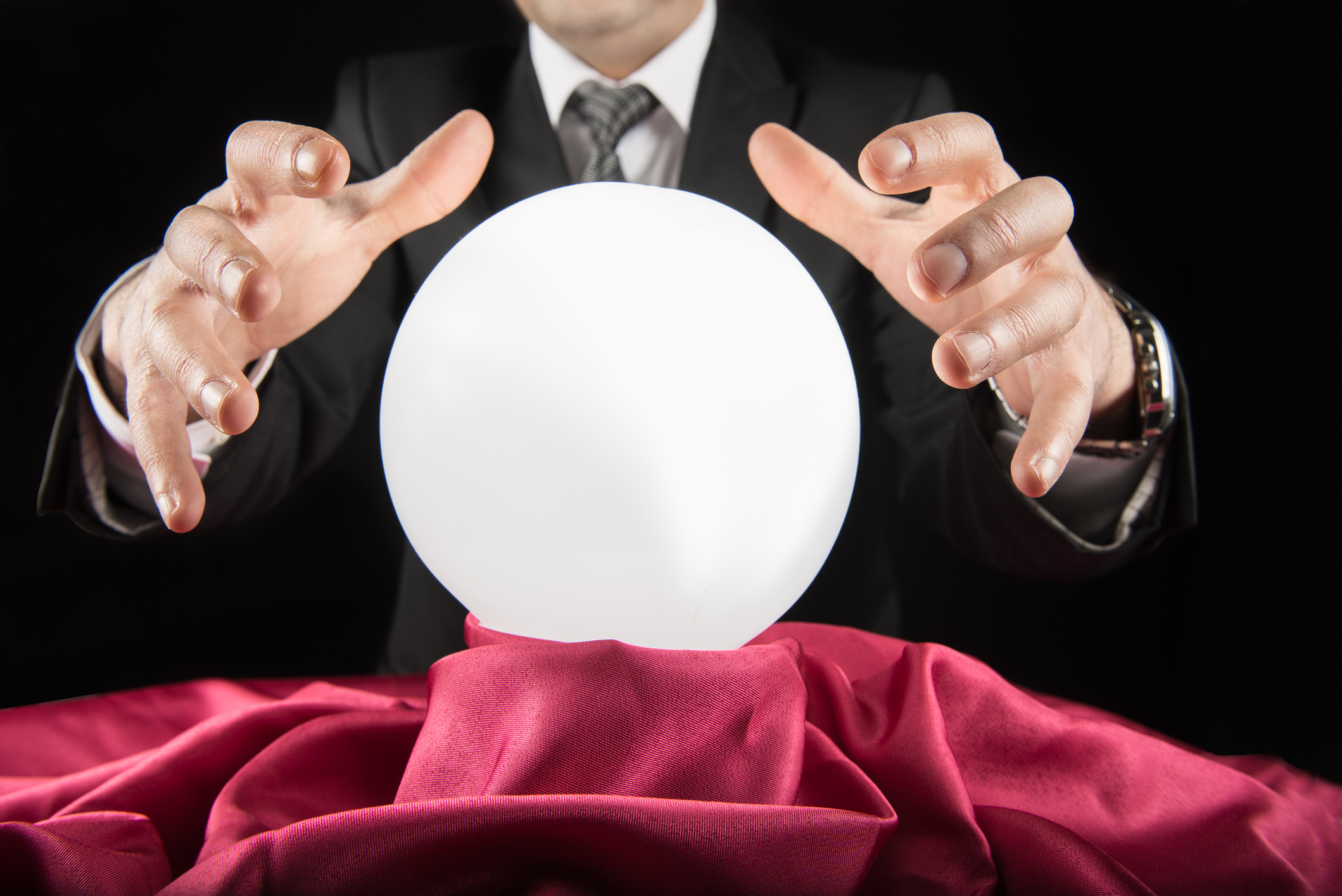