Just as a book shouldn’t be judged by its cover, a film shouldn’t be judged entirely by its box office. Serenity, Joss Whedon’s 2005 follow-up to his prematurely canceled TV series Firefly, collected only $40 million in cinemas despite costing $39 million to make.

As a space opera it was often compared to Star Wars: Episode III — Revenge of the Sith, released four months prior. Lucas’ prequel pulled in $868 million at the box office – 21 times more money than Whedon, for anyone who likes their math done for them – but when set side by side, critics tended to turn their noses up at the massive blockbuster, preferring Serenity‘s sharper space odyssey.

Serenity begins, like many sci-fi films, with a premise that doesn’t stretch credulity: having outgrown the Earth, humans were forced to colonize other solar systems. In a post-war 26th-century, we are introduced first to River (Summer Glau), a psychic 17-year-old being exploited as a “weapon” by scientists acting for the Alliance, the union that the central planets have formed. After she is rescued by her brother Simon and lifted aboard the ship Serenity, however, a gorgeously smooth-talking Operative played by Chiwetel Ejiofor kills the men who lost her and vows to track her down because of the government secrets she may have telepathically ingested. (“Where are you, little girl?” he murmurs.)

Aboard Serenity as it zooms through space, Nathan Fillion’s Captain Mal sets a tone that will become commonplace over the next 120 minutes — and be reassuringly familiar to Firefly‘s legion of fans. “We might experience some slight turbulence and then…explode,” he announces over the ship’s PA system. A game of cat-and-mouse ensues between the Alliance and Serenity’s loveable family of a crew as they learn of the horrors the Operative is trying to try to stop River from exposing.

To divulge details more specific than that would rob you of the fun of discovering them for yourself (the film is streaming now for free on Peacock). But it’s worth dwelling on what makes Serenity an enduring success.

Update: This article is no longer streaming on Peacock. However, you can still rent it on Amazon Prime.

As Whedon’s directorial debut, the film benefits from the guiding hand of an auteur with a lot to prove and a good deal of energy with which to prove it. Serenity was a pre-Avengers, pre-Justice League Whedon, and it was palpably pumped full of love. “I’m basically serving two masters,” the director said at the time. “I want to tell a mythic and exciting and timeless tale about nine people that people have never met, and yet not betray or repeat anything I do on the series.” Keenly aware of his responsibilities, Whedon didn’t seem to disappoint either camp.

Serenity‘s use of its TV cast was a double-edged sword. On the one hand, it ensured that fans of the series were happy to be reunited with old friends. On the other, it meant that it lacked the terrifying star power Revenge of the Sith had in abundance. Its lack of celebrities may have made it something of a diamond in the rough, granting it a diminished level of studio oversight and the freedom to play host to some truly esoteric dialogue. (Bemoaning her lack of sexual activity as she pines after Simon, the ship’s mechanic Kaylee says – somehow with a straight face – “Going on a year now, I ain’t had nothin’ twixt my nethers weren’t run on batteries.”)

If the relatively low-budget production looks a little underfunded, it is kept afloat by a script littered with quips and a cast used to wrapping their tongues around Whedon’s distinct dialogue. Even Ejiofor, one of the few actors stepping into shoes he had not worn previously, is perfectly cast as a man who, though he is only following orders, consciously knows that he commits acts of evil.

Despite its disappointing box office performance, Serenity was buoyed by fantastic DVD sales and a string of award wins, including the Hugo Award for Best Dramatic Presentation, an accolade picked up by heavyweights like Inception, Pan’s Labyrinth, and The Truman Show. (Whedon would win again in 2013 with The Avengers.)

Were Serenity nothing but a fun and frothy space movie, history might not have remembered it as kindly. But, being Whedonian, there was always likely to be a delicious layer of complexity bubbling away throughout. The film confronts the issues that make us imperfectly, uniquely human: our mistakes, our sins, and our desire to police sin through autocratic intervention.

If Serenity has a motto – other than ‘Look after your friends’ – it might be: You are free to make your own mistakes; so go ahead and make them as gloriously as you can.

How to reach your financial New Year's resolutions

Sat Jan 2 , 2021
Looking to save money in 2021 Did you make a resolution to meet your financial goals in 2021? FOX 26’s Heather Sullivan has some tips. HOUSTON – One of the top New Year’s resolutions is to pay off debt and save more money, whether it’s for a home, retirement, or […] 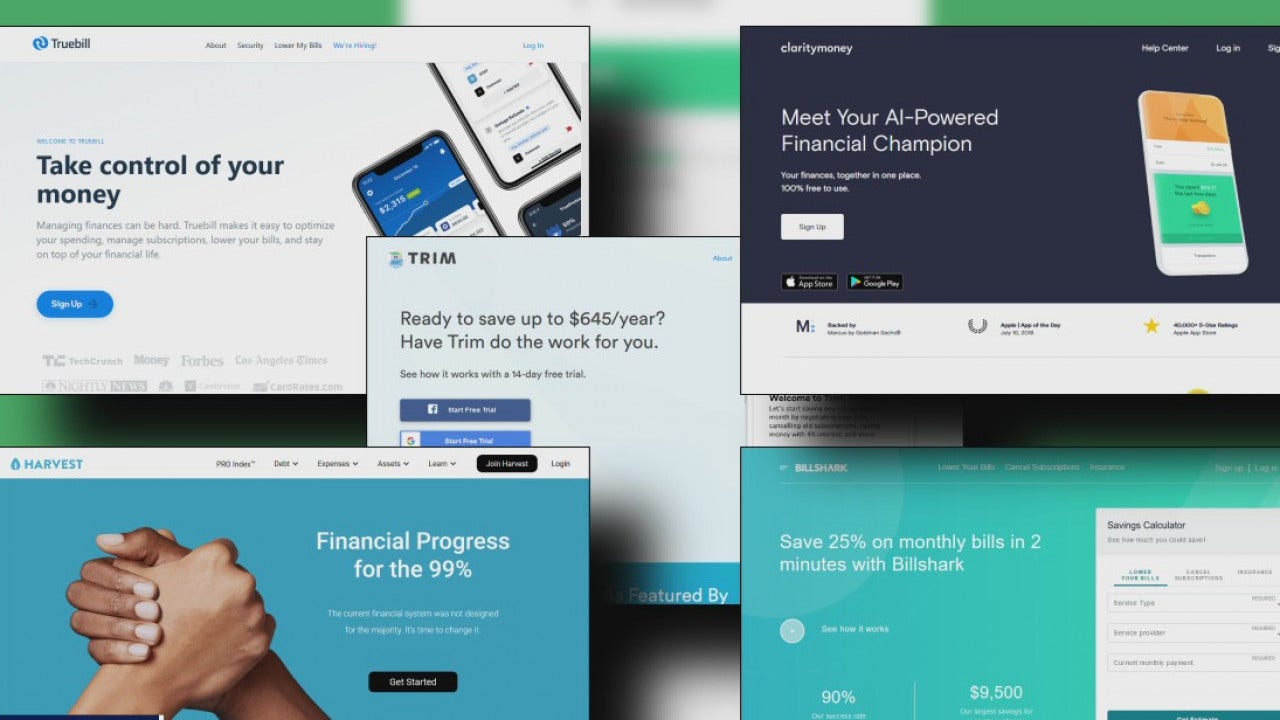