The bargaining in Washington that could provide you with a second $1,200 relief payment has been dragging on for months, but may be coming to a head.

The talks were on, then President Donald Trump declared they were done. Just days later, he said they were back on — and last week, he tweeted at the negotiators, “STIMULUS! Go big or go home!!!”

House Speaker Nancy Pelosi and Treasury Secretary Steve Mnuchin say they’re making progress on a new package that would include more of those “stimulus checks” to give households a financial lift and stimulate the economy.

On Sunday, Pelosi said she’s “hopeful” that an agreement can be reached by Tuesday. But the U.S. Senate may not go along with any deal.

Here’s what we currently know about when or if you’ll get additional crisis cash from the government.

More than six months have passed since Trump signed the law that gave you your first — and so far only — stimulus check. (Which, by the way, were mostly direct deposits, not checks.)

The typical payment was $1,200, though Americans with higher incomes got less, or nothing at all. Families received $500 per child, but only up to age 16.

Households devastated by layoffs and lockdowns used the money to buy food or pay routine bills. Americans in better financial shape went splurging, or used the cash for more practical things — like buying affordable life insurance to protect family members if a breadwinner died from the virus.

At the start of October, the Democratic-controlled U.S. House approved a new $2.2 trillion bill offering another $1,200 for most people, plus $500 per dependent. But the House needs to get an agreement with the Republicans in charge of the Senate and White House.

Following his recent hospitalization for COVID-19, Trump said Pelosi wasn’t negotiating in good faith and announced that the discussions were over until after the election.

But they were underway again a few days later, and the White House has been moving closer and closer to the Democrats’ plan.

The administration is now proposing an “almost $1.9 trillion package,” including a second round of direct payments to Americans, White House Chief of Staff Mark Meadows told reporters on Monday.

How soon could you get more stimulus money?

With unemployment still high and with cooler weather bringing predictions of new COVID infection spikes and new lockdowns, many consumers have been hoping for another $1,200.

Pelosi said Sunday on ABC’s This Week program that an agreement needed to be reached within 48 hours in order to get a bill passed before the Nov. 3 election. “But I’m hopeful,” she said.

No one gets any money until negotiators can settle on a bill that would pass the House and Senate, then be signed by the president. But the Senate remains a big question mark.

Senate Majority Leader Mitch McConnell has said it’s “unlikely” that something would come together before the election, and he has announced plans for a vote Wednesday on a stripped-down rescue bill — with no stimulus checks.

If McConnell is wrong and a “big” (as the president would say) deal can be reached this month, before Election Day, money could start finding its way into Americans pockets in November.

Once legislation is passed, the cash could flow relatively quickly because the government has already been through the process once this year.

But if new relief for Americans has to wait until after the election — regardless of who wins — it’s unlikely new stimulus checks would go out before December.

What do you do in the meantime?

If your budget is stretched to the limits and you could really use an extra $1,200 right now, here are a few ways to find that cash on your own — and stop waiting for Washington to get its act together. 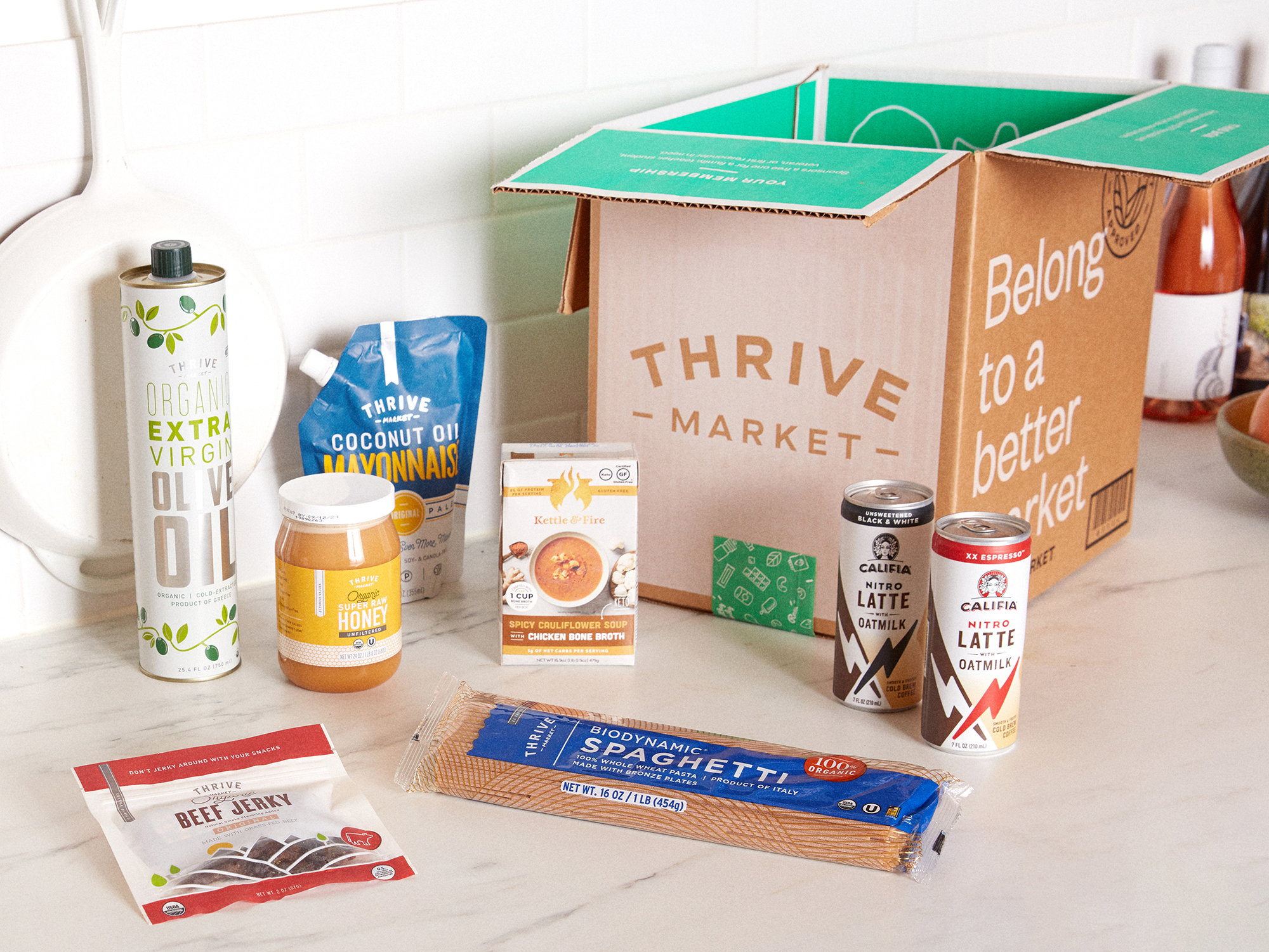