Before the pandemic, I genuinely liked school. There were many times I sat in a classroom, entirely engaged and left feeling buoyant with intellectual curiosity. Now that everything is online, classes are mundane, unstimulating and unorganized. I weighed my options this summer and decided that school in any form would be better than none, but we are now a month into the semester and I regularly question this choice. That said, there have been aspects of our online/hybrid school experience that have brought us some semblance of normalcy; for myself, one of these aspects is my professors’ use of breakout rooms.

Online schooling via Zoom is inherently flawed. Professors, through years of gauging students’ receptiveness to their varying methods of teaching, had perfected the way they run their classes — but with the online format, they had to start all over. Optimists probably assumed that lecture-heavy classes would not be severely affected by the switch over to Zoom, but we underestimated the difficulty of the online format. Staying focused and engaged is harder than ever; professors can no longer easily see students’ confused faces or take note of when students look up from their notes, ready for the next onslaught of information. The biggest piece missing from these online classes is human interaction — and that’s where breakout rooms come into play. Breakout rooms are a feature of Zoom lectures which enable the host to section its participants off into pairs or groups. Now, in the world of online schooling, breakout rooms are the equivalent of group discussions.

There are a lot of differing opinions on breakout rooms. Awkward silences and nervous utterings of “no, you go” surrounding interruptions are part of the territory. Scrambling to come up with an idea worthy of sharing, despite having no ideas worthy of sharing, is inherent to the breakout room experience. The pressure is on when you know that once the discussion is over with, you and your group will be expected to relay your discussion with the class. Forgetting to establish who will be the person to sum up the discussion once the class reconvenes is a fatal mistake.

I have assumed the role of the silent observer many times, but in the unfortunately not-so-rare circumstance where students choose not to speak or engage, I have also tried to be a leader. However, more often than not, the speaking is equally divided and the conversation is fulfilling and enjoyable. With social interactions few and far between and with many of us abstaining from going out in public more than absolutely necessary, breakout rooms can be a welcome classroom obligation. Bonding with peers in my classes has always been an important part of my college experience — not only does it contribute to a more comfortable classroom environment, but I also never had to suffer in silence when a due date remained unclear or when an aspect of the professor’s lecture had not yet fully clicked.

“[The synchronous schedule] doesn’t feel normal, but it feels closer to what a pre-COVID semester felt like than logging in and watching the video and taking a quiz every day,” said Caitlin Bowman, a Virginia Tech senior majoring in human nutrition, foods and exercise.

While synchronous Zoom lectures allow students to learn similarly to before, there are missing components, peer communication and active learning being two of them. Psychology instructor Katherine Elizabeth Adams underlines the importance of the ladder.

“We know from the research that [active learning] is really beneficial for learning,” she said. “If you’re just sitting taking notes, it’s not nearly as effective as if you get to actually discuss and talk about ideas with your classmates.”

In a Zoom setting, to give students the opportunity to partake in active learning, Adams utilizes the breakout room feature. Her biggest issue with breakout rooms is her inability to be omnipresent as she would be in a normal classroom setting.

“When you break out into (in-person) groups, it’s easy to tell when the majority of the class has stopped talking about the question or moved on or if there’s a lot of confusion,” Adams said, also noting that in online breakout rooms, she can only observe one group at a time.

While professors grapple with this issue, students wrestle with issues of which professors may not be aware. Speaking up in front of students we may not know is scary. When students are reluctant to contribute, we recoil at the idea of being the person who ensures they do. So how do we make breakout rooms more comfortable for everyone involved? How do we bring the organic sharing of insight back into our lackluster, Zoom-riddled lives?

The truth is that we will never be fully comfortable in breakout rooms, especially when we lack familiarity with those of whom we are engaged in discussion. Professors could make an effort to keep people in their same groups throughout each class session. This could also be done for a week or a prolonged period of time to give students a chance to build off of previous discussions and solidify their comfortability with one another.

But we also need to accept that it is an uncomfortable process. There will be prolonged moments of pronounced silence, and this is not going to change anytime soon.

Honey Has All My Best Deal-Seeking Secrets in One

Mon Oct 5 , 2020
Nothing is normal this year and this includes Black Friday. But how do you rush the stores for doorbusters during a pandemic? You don’t. Try Honey, the savings finder I discovered that’ll make your online holiday shopping much, much easier. Typically, deal-seeking shoppers like me are willing to brave the […] 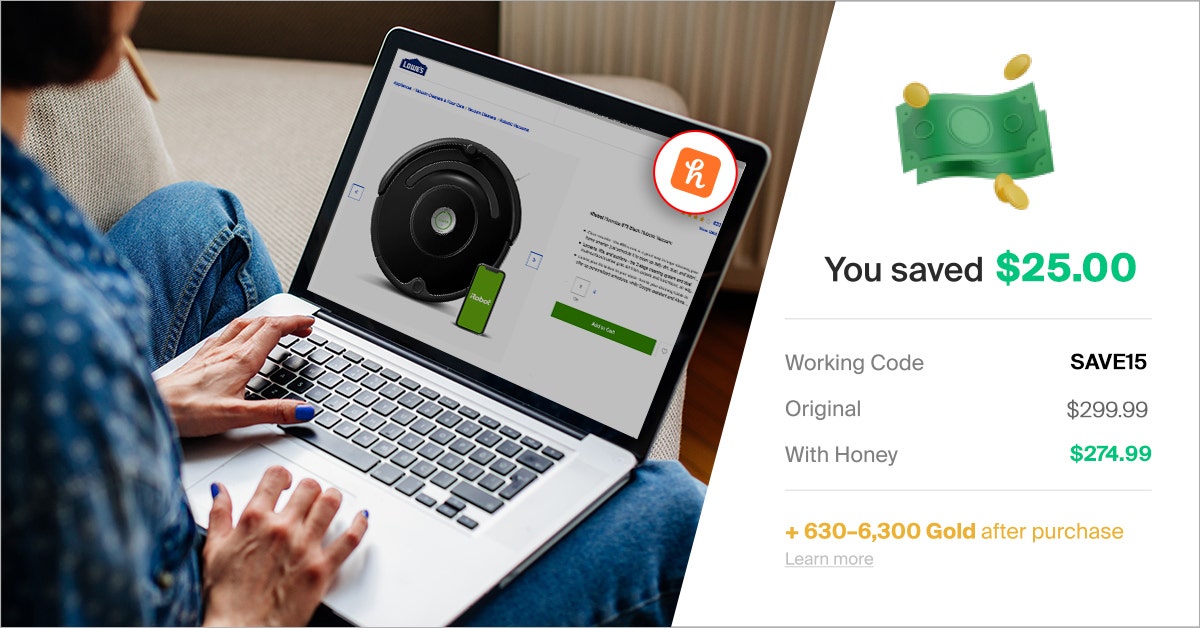